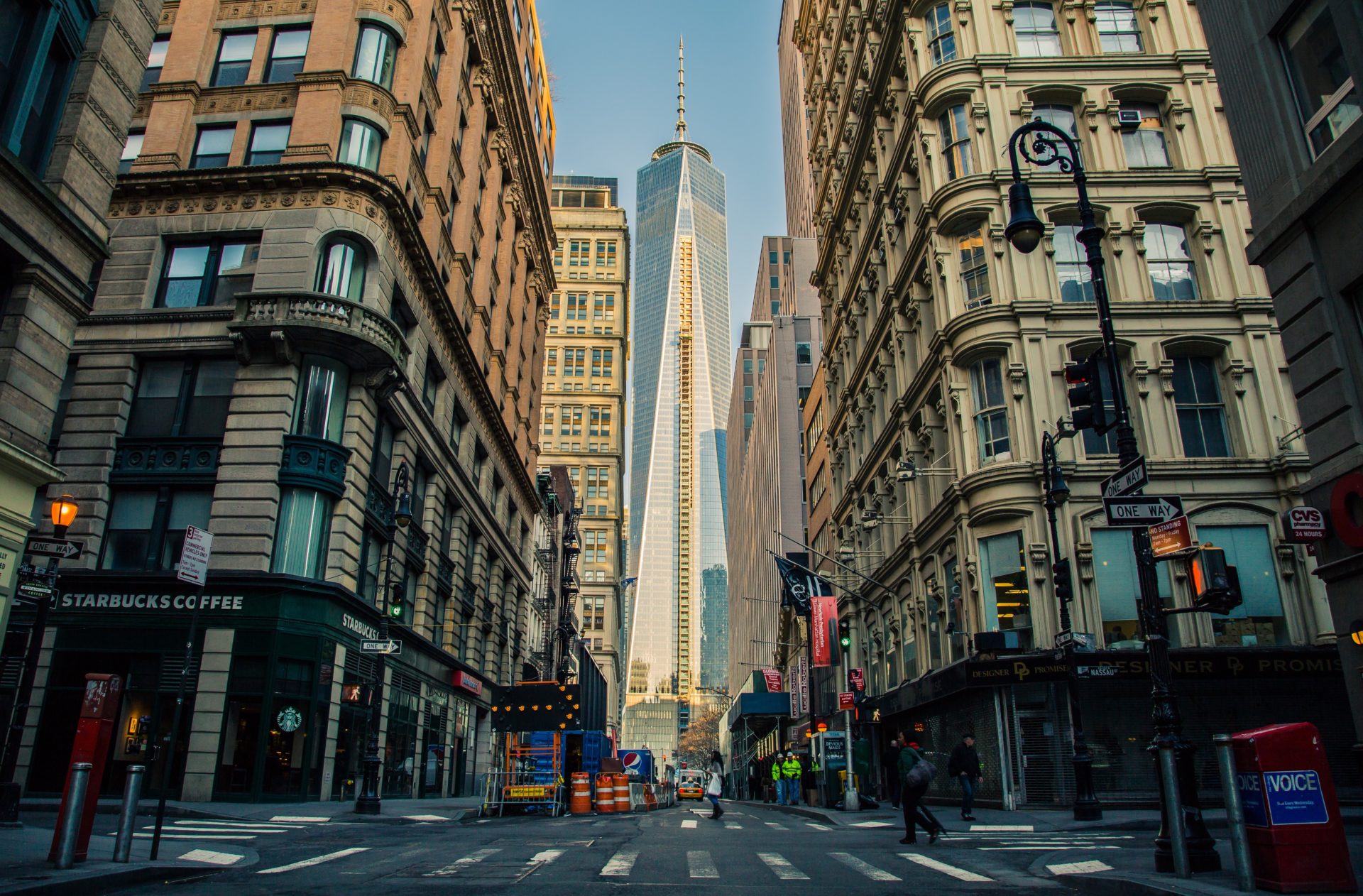 In the previous months the Womagis’ team has been working on new magically Womagis projects. This resulted in three different versions of Womagis, based on the most popular languages spoken in those three countries. The books are developed for children in these countries who grow up as third culture kids, speaking multiple languages. In this […]

Read More
To Top
We use cookies to ensure that we give the best user experience on our website. Read more I agreeNo