Growing up in a foreign country has many pros. You’ll learn various languages, make friends from all over the world, have a clear image of diverse cultures. However, growing up as a third culture kid also has its downsides.

One of the most difficult questions to answer for third culture kids is “where are you from?”. For many this question has only one clear answer, but for others the answer is more complex. What do you answer if your father is from Spain, your mother from the Netherlands and you are growing up in Germany? Are you from each of these places? Or from neither of them? The best way to answer this question is to simply follow your feelings. If you feel more Dutch than German, then that can be your answer.

Another difficulty is the fact that it is extremely difficult to maintain friendships with people who keep moving around the world. It can be exhausting to repeat the process of making new friends every time you move to a new country. However, we are living in the 21st century, and have lots of ways to keep in touch with our international friends. Social media like Facebook, Instagram and WhatsApp have made it way easier to stay in touch with people from all over the world. Besides that, airplane tickets have never been cheaper than they are right now. This means that the world is becoming smaller and smaller and that it will become even easier to visit friends around the world. And remember, the friends that do survive the distance, tend to stay your friends forever.

Friends over the world

One of the best things about having friends all over the world is the fact that you’ll always have a place to go on your holidays. Classmates, roomies or family is other countries is always a good reason to visit that country. However, it can become complicated if you have too many friends and family spread all over the world. Where will you spend Christmas? Or new year’s? The best answer to this problem is simply to vary your trips and spend as many different holidays with various friends and family.

Living in various countries means that you will learn various languages as well. Maybe you will not be fluent in all of the languages of the countries, but you will know how to get around. The tricky part about knowing multiple languages is that it can become confusing. Mixing up words form different languages is something that everyone who speaks more than one language knows. The trick to solve this is simply to keep practicing the languages and to not be afraid to make mistakes. 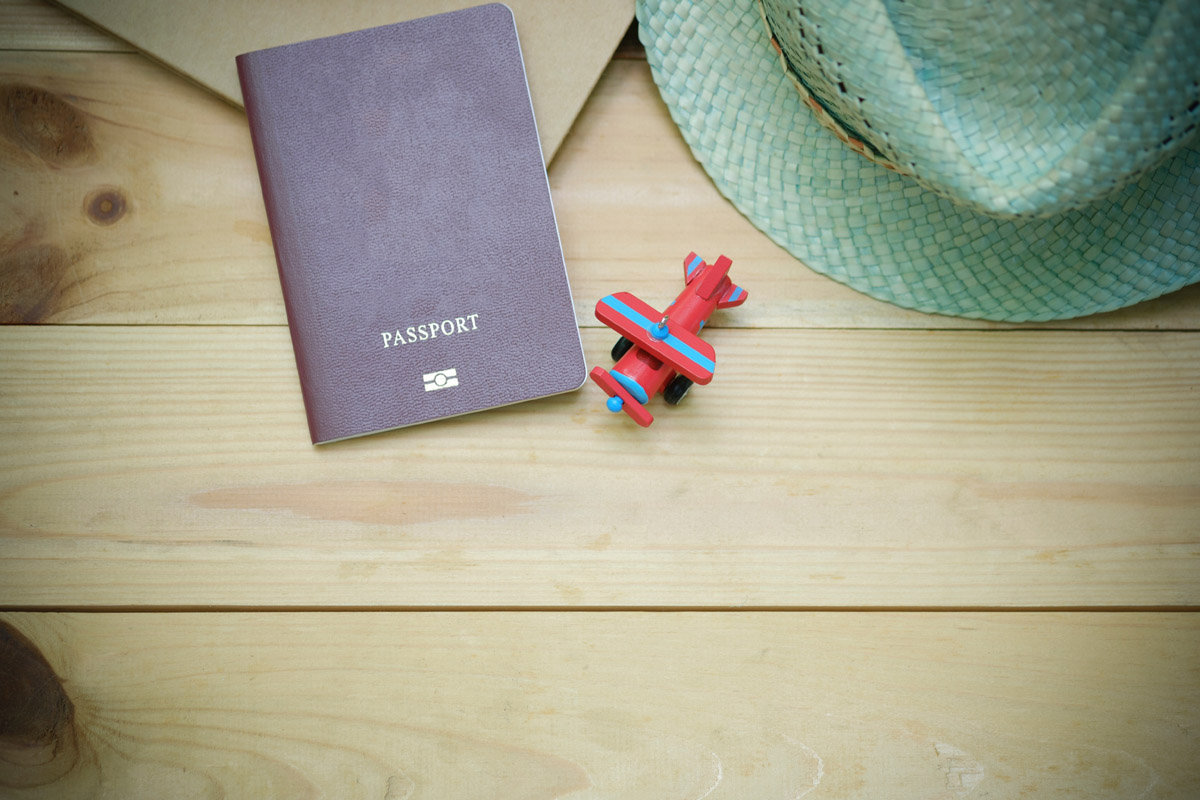 Having different nationalities means having different passports. Sometimes having various passports can be a blessing. For instance, you will be able to skip the waiting lines at airports, because you are a citizen of that country. However, it can get complicated as well. Remembering which passport you used for airplane tickets for example can be a mess. The best solution for this problem is to use write down which passport you’ve used for which purchase.

Besides the downsides, living in different countries and cultures has much more upsides! Don’t let a small setback kill your motivation or mood. Remember that it isn’t easy, but in the end, it is worth it!